“Customers respond to dealers using technology in a really positive way—and there’s a direct correlation to dealer profitability,” says Josh Halliburton, Vice President and Head of European Operations at J.D. Power. “Customers spend more when they believe their dealer is transparent about pricing and the work completed. Tablets can be instrumental to this transparency because they give customers confidence that the dealer is committed to a customer-first approach to servicing their vehicle.”

“When customers accept recommendations, they spend more than when no recommendations are made—typically €226 compared with average revenue of €178,” Halliburton said. “Despite what we see as a direct correlation among tablet use, satisfaction levels and increased spend, dealers are still slow to adopt technology to boost their business and win customer loyalty. For example, using a tablet when conducting inspections and showing a menu of service options are done only 22% and 14% of the time, respectively.”

Following are additional key findings of the 2019 study:

The study is based on data collected from 6,980 respondents who registered their new vehicle between November 2015 and January 2018. The study was fielded from November 2018 through January 2019. 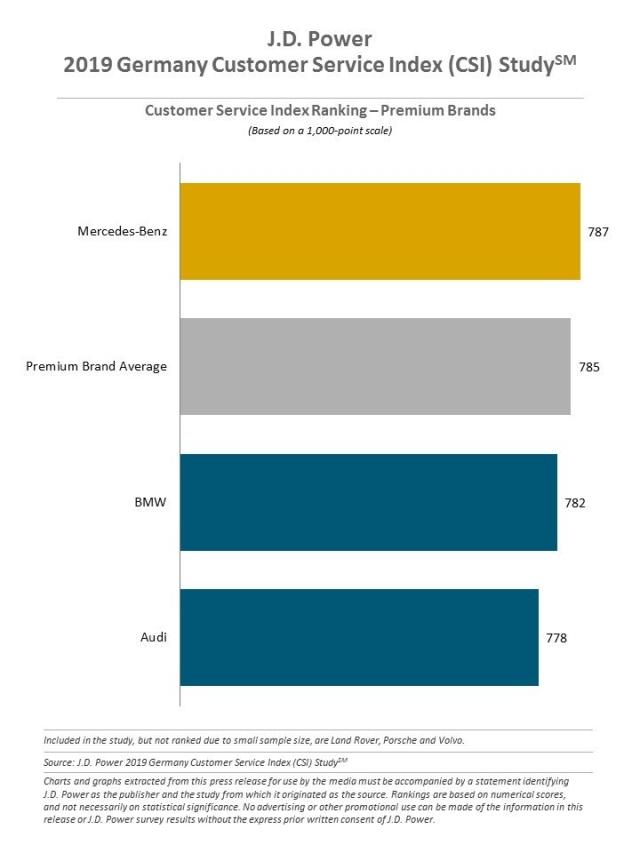 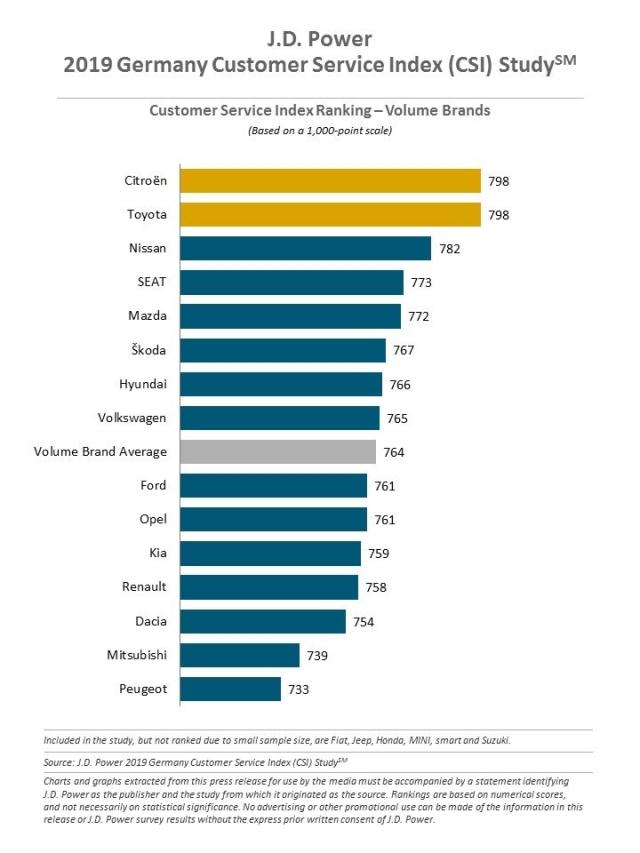